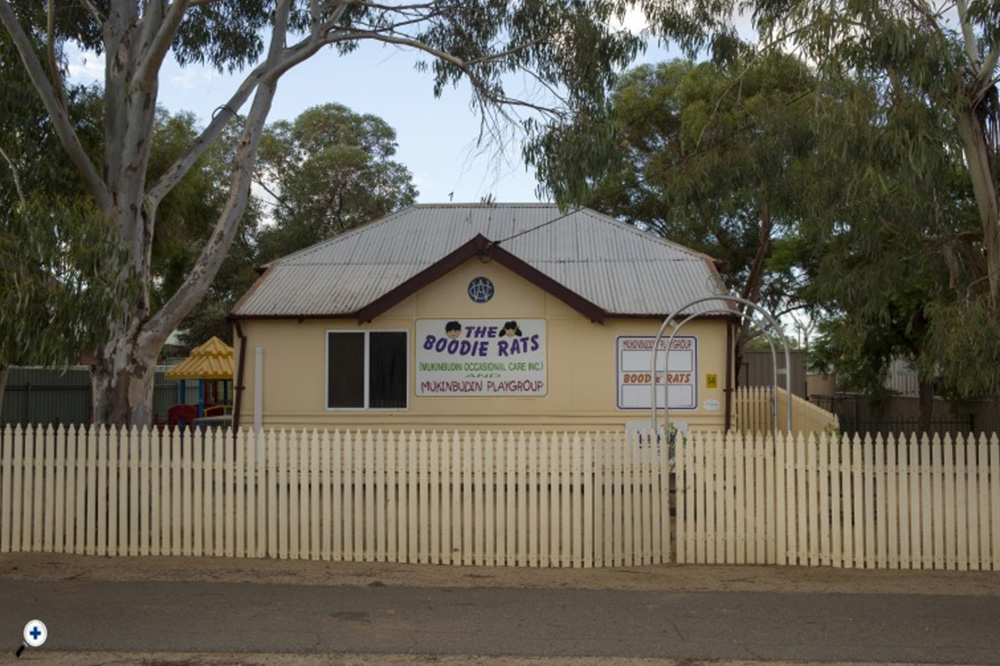 This addition last month follows on from Childcare Centres in Corrigin, Merredin, Brookton, Yilgarn, Wundowie, Bruce Rock, Dalwallinu, Cunderdin and Hyden, which have all joined the not-for-profit service in the past ten months.

REED offers a new cluster model of management to provide ECEC services across the Wheatbelt, working to reduce the burden on local Committees and Shires to provide these vital community services.

The 17-place Centre is located at 14 Maddock Street, Mukinbudin, and has been in operation since 2009.  The three staff from the Centre have also joined REED.

In exciting news for the Mukinbudin community, REED Mukinbudin will be relocating to a brand new facility soon within the Mukinbudin District High School, thanks to funding received from Lotterywest, Better Building Regions Fund and the Shire of Mukinbudin. Since mid April, there has been a hive of activity at the new site, and REED looks forward to sharing more details as this site nears completion and the eventual opening.

The State Government and Lotterywest have funded REED in the establishment phase.  The head office is located in Narrogin and REED Cluster Managers service South, East and West locations in the Wheatbelt.

Over the next 18 months, additional Wheatbelt ECEC services in towns are expected to merge with REED.