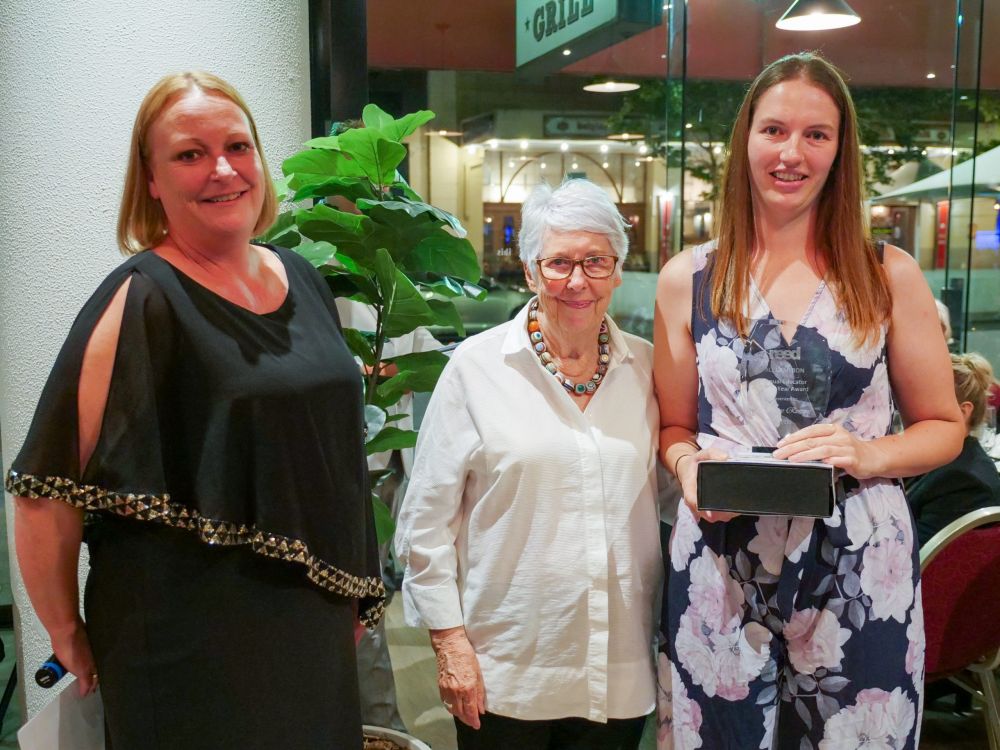 Catherine Rostron, an Early Childhood Educator and Team Leader from REED Cunderdin has won the first REED Educator of the Year Award.

Five awards were announced at the inaugural REED Educator Conference on 11-12 January 2021.  Held at the Ibis Perth, this two day live-in conference was the first opportunity for all 100+ REED staff and Board members to come together since the implementation of a complex merger process that began 2-3 years ago. The conference focused on ‘Raising Safety-Wise Children’, promoting Educators’ knowledge of the critical importance of child protection, child safe organisations and workplace health and safety in the current COVID-19 environment. This, together with additional cultural and creative program related content, the conference equipped Educators to better understand, plan and implement strategies to address the challenges they share working in their small relatively isolated services in small communities. In addition it bought all staff together and provided the opportunity to meet Board members.

The five awards that were announced at the Conference dinner included:

The Jill Cameron Educator of the Year Award was presented in honour of Jill Cameron, who has been involved from the very beginning and has been instrumental in the success of REED. Nominations for this award were sought from parent and community and 16 nominations were received.  Jill was present at the dinner and  handed over the award to Catherine.  Congratulations to all winners.  Images courtesy of Lucky Nickel Media. 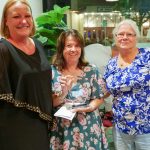 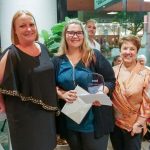 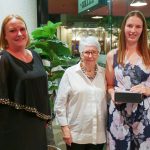 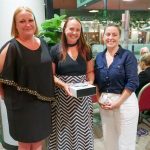 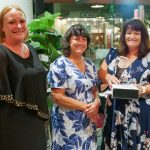